The Physics of Not Spilling Coffee 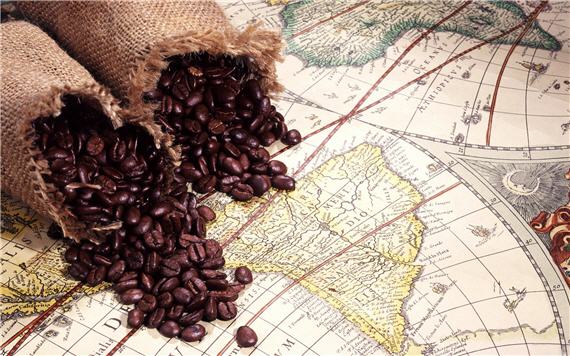 Scientists are hard at work on figuring out how not to spill coffee.

MailOnline (“It’s all in the walk: Scientists explore the physics behind NOT spilling coffee“):

Researchers are a step closer to understanding the science behind one of life’s common pitfalls – spilling coffee.

Scientists from the University of California, Santa Barbara, decided to investigate the physics behind the best way of carrying coffee without causing spillages.

‘In our busy lives, almost all of us have to walk with a cup of coffee. While often we spill the drink, this familiar phenomenon has never been explored systematically,’ the abstract of the paper entitled ‘Walking with coffee: Why does it spill?‘ states.

The research, published in the journal Physical Review E, found that in average sized mugs the coffee’s natural frequency was the same as a person’s gait, which caused the liquid to oscillate.

The spillages were most likely between a coffee carrier’s seventh and tenth step, according to Live Science.

Following their discovery, the mechanical engineers had some advice for coffee drinkers.

They said leaving a large gap between the coffee and the top of the drinking vessel, and walking slower, prevents spillages.

They added that watching the mug, rather than the floor, while carrying it proved to be a more effective coffee-holding method.

As my former officemate Steven Taylor can attest, I could benefit from this research. Except that, holy moly, these are some no shit findings. I’ve got important work to do, man. I can’t be filling my coffee cup up constantly and paying attention. I’ve got to fill it to the brim and dash back to the computer.