The War In Libya And Limited Government

Christopher Preble, John Samples, and Gene Healy of The Cato Institute discuss the domestic political implications of the debate over Presidential and Congressional war powers arising out of the war in Libya: 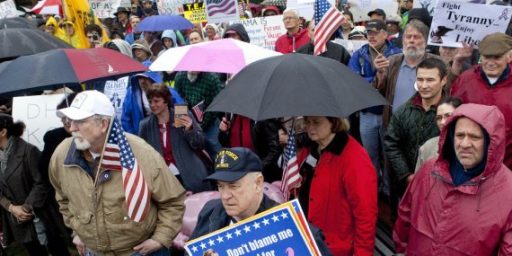