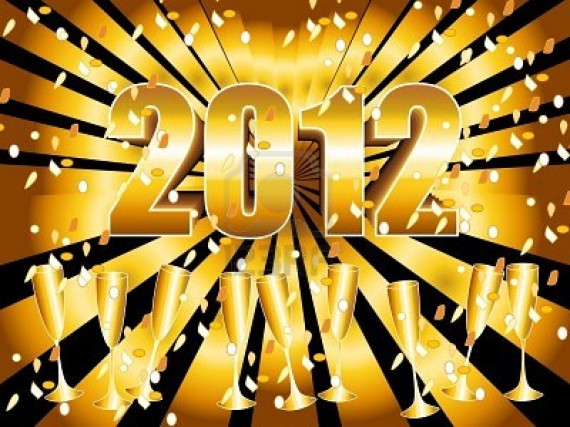 It already happened several hours ago:

If you look at this world time zone map, one zone, which we’ve highlighted it in yellow has, as you can see, all of China, all 1.3 billion of ’em, plus a hunk of Siberia, plus Taiwan, Hong Kong, the Philippines, Malaysia, Singapore, Brunei, a chunk of Indonesia, Timor and a cut of Australia. Altogether, that’s got to be at least 1.5 billion people who will greet 2012 at the very same moment.

Looking at the map, I must say that’s gotta be a lot of confetti to clean up: 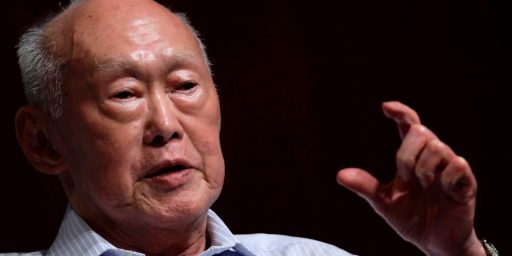