The Year in Memes

I have to admit, as cliched as cat memes have become, I find the grumpy cat rather amusing: 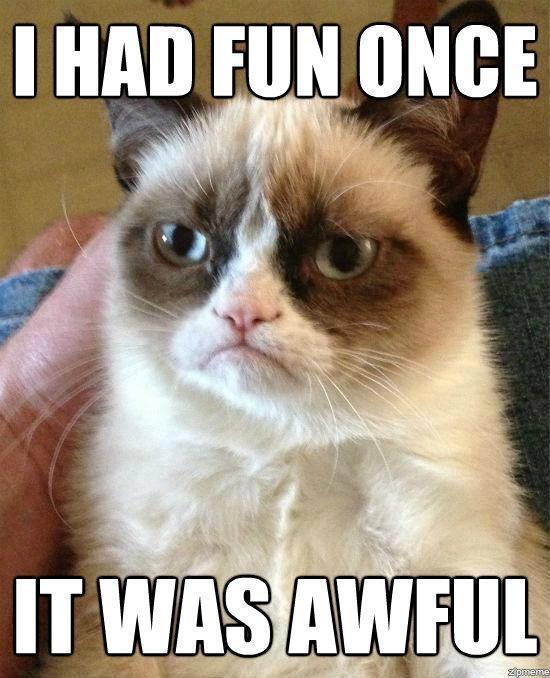