The Would-Be Prime Minister Of Canada 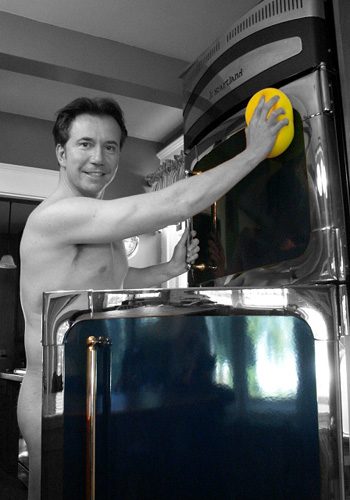 Liberal Member of Parliament (and critic for the environment) Scott Brison is one of eight remaining candidates to take over leadership of “Canada’s natural governing party”.

Perhaps he was just trying to keep up with the frontrunners.