Tipping Styles of the Rich and Famous Libby Spencer, commenting on a hypothetical tipping experience I made up to illustrate a point, observes that, “Having both worked on the serving end and been entertained by the wealthy at fancy dinners in my lifetime, it’s been my experience that the wealthier patrons are often the most demanding and the worst tippers of the lot.”

I don’t have any data on this but it’s not inconceivable. Anecdotally, people who have worked as servers at one point in their lives do tend to be more forgiving of slow service and more generous as tippers. Maybe wealthy people are less likely to have had that experience?

Regardless, the reason for the post is that the comment brought to mind a related issue that has long puzzled me: Why do we tip based on the price of the meal rather than, say, time spent at the restaurant, perception of work performed, quality of service, or something else. It’s not intuitively obvious that it’s remarkably harder to bring me a $35 filet and a $10 glass of pinot noir than an $8 burger and a $4.50 mug of beer. Yet, the first waiter is supposed to get $9 while the second one gets a mere $2.50 if following the 20 percent rule.

Unless the service is atrocious, I follow the custom, despite not understanding it, except that I tend to tip substantially more than 20 percent on small tabs. But that’s more a function of the irrationality of tipping than the logic of the custom.

UPDATE: A December 2007 NYT feature, “Are Rich People Generous Tippers?” which examined several studies and reported that, “research on this subject does not seem to support the hypothesis that the rich are more stingy.” 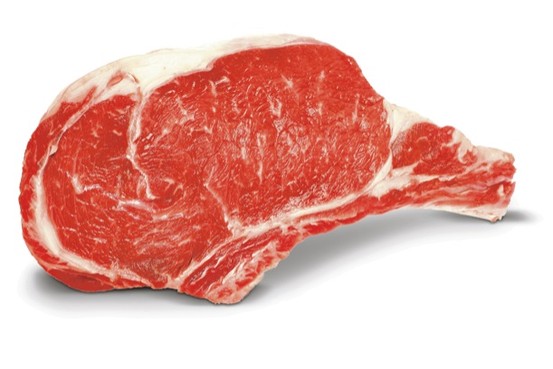 Ruth’s Chris’ Loss is Your Gain 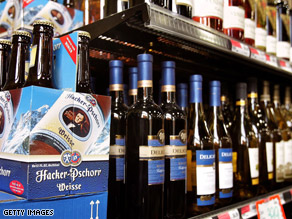