Half a century later, Atticus Finch remains a touchstone for what an American lawyer is supposed to be. 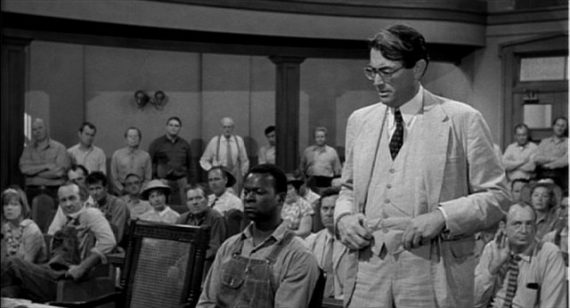 Harper Lee’s To Kill A Mockingbird was published 50 years ago today. Always on the shortlist in for any discussion of Greatest American Novel, the “timeless” classic is full to the brim of simple yet profound wisdom, my (current) favourite of which is:

I wanted you to see what real courage is, instead of getting the idea that courage is a man with a gun in his hand. It’s when you know you’re licked before you begin but you begin anyway and you see it through no matter what. You rarely win, but sometimes you do.

I watched the Gregory Peck movie again a few years ago when I went into private practice. Atticus Finch is, after all, a sort of touchstone for what an American lawyer is supposed to be. His is a difficult example to live up to, but I don’t think I can ever go too far wrong by trying. 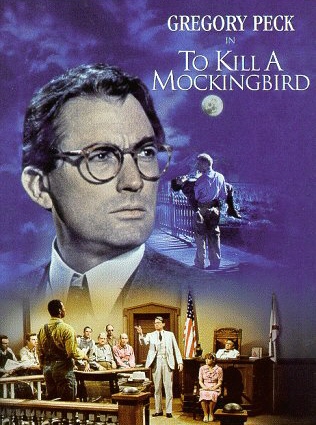