TO WAR OR NOT TO WAR

TO WAR OR NOT TO WAR: Slate has a very impressive list of commentators who succinctly offer their arguments for and against a war against Iraq. By far the dumbest entry:

Roger Altman is former deputy treasury secretary and a founder of Evercore Partners Inc. Absent abdication by Hussein, I favor a forced disarmament of Iraq. I do not agree, however, with the president’s apparent timetable, i.e., 2-3 weeks. I would put weather and other tactical military considerations aside. If waiting 6-8 weeks, for example, would produce considerably wider U.N. support, let that be the timetable.

So, he is simulataneously in favor of war but wants to put tactical military considerations aside. Oh, that’s a good idea. 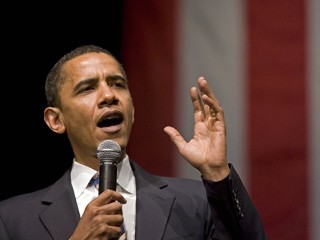