In a Fox News poll released Wednesday, 69 percent of Republicans said the news media is a bigger danger to society, compared with just 18 percent who responded that white supremacists are more of a problem. 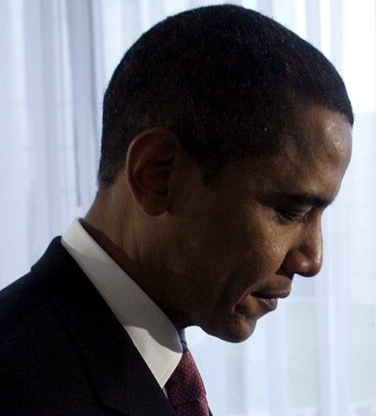