Too Good To Check: Bacon Will Make You Live Longer

Now here’s a scientific study we can all get behind:

Science has enriched the lives of bacon-lovers everywhere. A study conducted by researchers at ETH Zurich has concluded that the high levels of Vitamin B3 (known as niacin) in this meat could help you live longer.

To test this, Energy Metabolism Professor Michael Ristow fed roundworms a dose of niacin, discovering that they lived one-tenth longer than those who went without. The vitamin is also rich in the likes of Marmite, paprika, peanuts and sun-dried tomatoes. This is surprisingly contrary to what scientiests believed, because the standard assumption has been that niacin promotes the formation of “free radicals,” causing faster ageing.

An antioxidant-rich diet has been contradicted by Ristow’s findings, which shows that niacin “tricks the body into believing that it is exercising,” perfect for any particularly lazy individual.

Which pretty much defines the United States, no? 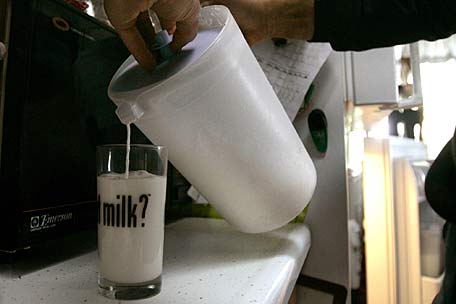