Too Many Wars for Too Long? 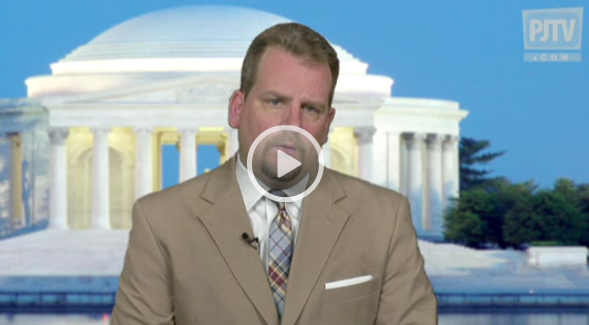 I taped an episode of PJTV’s “The Bottom Line with James Poulos” Wednesday afternoon. The resulting 10 minute session, titled, “Too Many Wars for Too Long? Can We Sustain our Military Engagements Around the Globe?” is now posted. 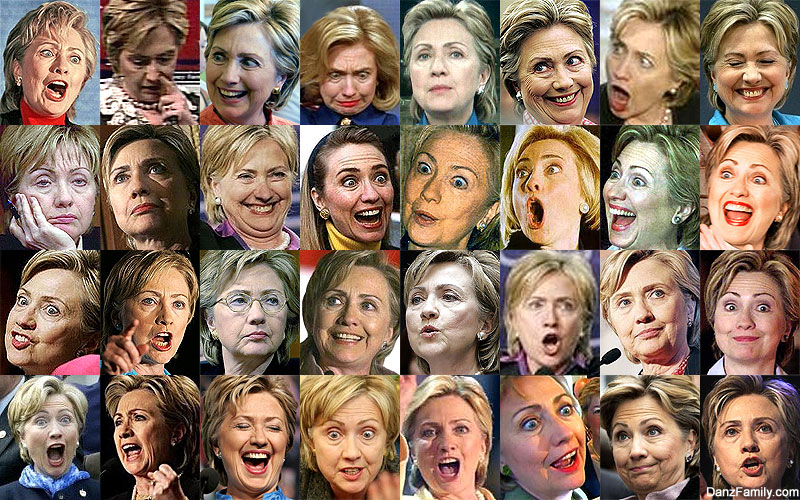