Trump and the Realm of Upper Blowhardia

And today, apparently, Donald Trump is that man.

Why this is the case is something of a cypher, but I think he describes a real phenomenon (although not all of those in the list are the same type of blowhard).

I am less sure about this:

A child of wealth, he is more at home with the immigrants and the lower-middle-class strivers, who share his straightforward belief in the Gospel of Success, than he is among members of the haute bourgeoisie, who are above it. Like many swashbuckler capitalists, he is essentially anti-elitist.

I think he sells himself as an anti-elitist of sorts.  However, I think that that is marketing.  He seems to me to live a life that revels in being elite.

I do think that this following has some resonance:  “He emerges from deep currents in our culture, and he is tapping into powerful sections of the national fantasy life.”

America is deeply rooted in the myth of success and many of us clearly fantasize about being a rich blowhard.

The Gospel of Judas and Ownership of Cultural Objects 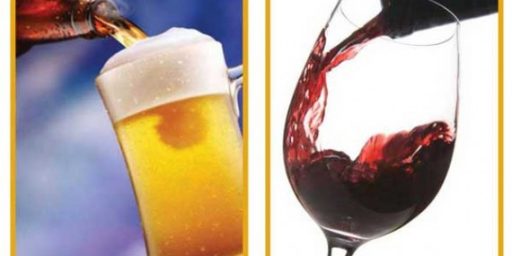