Trump is not a Hypocrite

Trump follows just one, unwavering standard: the advancement of his own good. If electoral meddling by a hostile foreign power benefits him, he has no problem with it. If the meddling harms him, he’s outraged by it. No hypocrisy. Just perfectly consistent, morally poisonous egoism.

Hypocrisy is impossible for Trump because hypocrisy presumes a standard external to the self from which a person can fall short. Trump recognizes no such standard. He’s what human life looks like when the higher, vertical, elevated dimension of morality has been utterly vacated or erased, leaving behind just the individual and his appetites craving to be fed.

FILED UNDER: Campaign 2016, US Politics, Hypocrisy 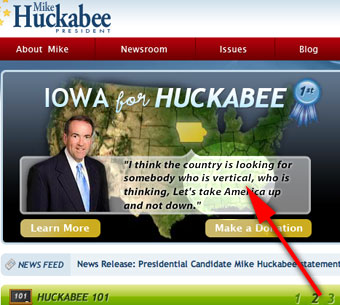