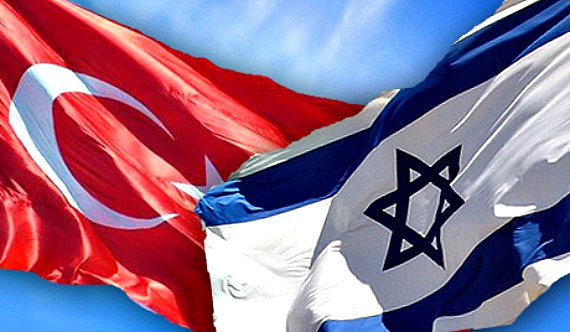 Diplomatic relations between Israel and Turkey have been going downhill for more than a year now, ever since Israeli forces boarded a flotilla headed for Gaza that had originated in Turkey, killing fifteen people. Now, that dispute has led to a significant chilling in diplomatic relations:

The anticipated publication Friday of a U.N. report on violence aboard a Gaza-bound protest flotilla last year has led to a further souring of the key Mideast relationship between Israel and Turkey, after Turkey expelled the Israeli ambassador.

Turkey on Friday expelled the envoy and suspended military cooperation after insisting on an Israeli apology by the time the report is published.

Israel says there will be no apology. Israeli officials say the report does not demand an Israeli apology, establishing instead that Israel should express regret and pay reparations.

An Israeli official said Friday that the report showed Israel’s actions were in keeping with international law. The official said Israel hoped the two countries could now “return to the cooperation that was a cornerstone of regional stability.”

He spoke on condition of anonymity because the report had yet to be officially released. He said Israel expected it to be made public by the U.N. later Friday.

Relations between Turkey and Israel, once close, have slid in recent years as Turkey has tilted away from the West. They deteriorated sharply after the flotilla bloodshed.

The U.N report says “Turkey and Israel should resume full diplomatic relations, repairing their relationship in the interests of stability in the Middle East and international peace and security,” according to the copy obtained by The New York Times.

Turkey announced the expulsion of the Israeli ambassador and suspension of military cooperation hours before the report was to be published, the most significant downgrading in ties between the two countries since the bloody flotilla attack last year.

A senior Israeli government official who had seen the report told the AP earlier this week that Israel has come to believe that Turkey is intent on worsening ties with Israel in order to bolster its own position in the Arab and Islamic world. While Israel does not rule out quiet talks with Turkey on an expression of regret and reparations to families of the dead activists, the report does not ask for an Israeli apology and there will not be one, he said

Turkey seems to have become more sympathetic to Islamist arguments in recent years, thanks largely tot he fact that the military seems to have less of a secularizing influence than it used to. Ultimately, one expects that this dispute will be resolved somehow, but it seems unlikely that relations between the two countries will ever be the same again. 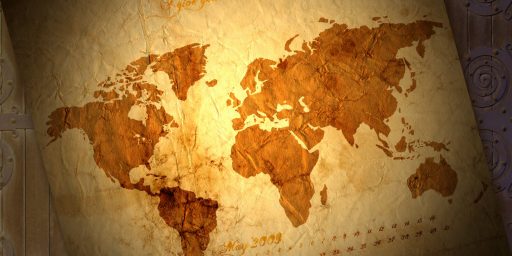