Becks observes, “I suspect many Twitter memes that I find annoying (one letter off movie titles, failed children’s books, etc.) would have been quite hilarious Unfogged threads.”

The post title, “The Medium Is The Message,” is appropriate.  Several Twitter memes  (created by adding a hashtag such as #failedchildrensbooks) of the sort mentioned can be amusing if one is in the mood.  The problem is that one gets a huge stream of them from participating people one is following whether one is in the mood or not.  If the latter, then it becomes clutter — if not spam — impeding one’s efforts to glean the sort of information usually imparted by those one follows.  Conversely, a comment discussion on a one-off blog post can be — and generally is — simply skipped over by those not in the mood and once can easily stop reading once one tires of it.

On a related note, the equivalent phenomenon — the widespread adoption of silly applications — has killed Facebook for me.  Once invitations to participate in zombie wars start to outnumber useful messages from friends and others in my network, it ceases to be worth the time. 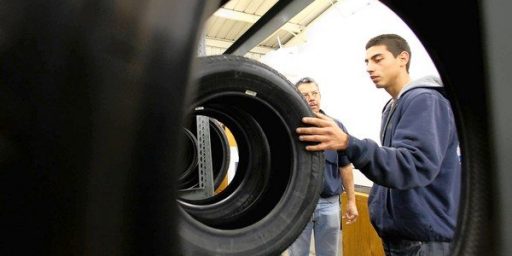