Reuters has a breathless report titled “Many Twitters are quick quitters: study.”

Today’s Twitters are often tomorrow’s quitters, according to data that questions the long-term success of the latest social networking sensation used by celebrities from Oprah Winfrey to Britney Spears.

Data from Nielsen Online, which measures Internet traffic, found that more than 60 percent of Twitter users stopped using the free social networking site a month after joining. “Twitter’s audience retention rate, or the percentage of a given month’s users who come back the following month, is currently about 40 percent,” David Martin, Nielsen Online’s vice president of primary research, said in a statement. “For most of the past 12 months, pre-Oprah, Twitter has languished below 30 percent retention.”

My word but this is silly.

Twitter is a hot trend, with entertainment celebrities, sports commissioners, and a goodly number of Congressmen doing it.  Naturally, this will cause huge numbers of people to try it and decide it’s not worth their effort.   But the key number isn’t the number of quitters but the number who stay with it.  The same is true of so many endeavors.  There are tens of millions of defunct blogs out there.  What matters, though, is the active bloggers and the impact we’ve had on the media landscape. 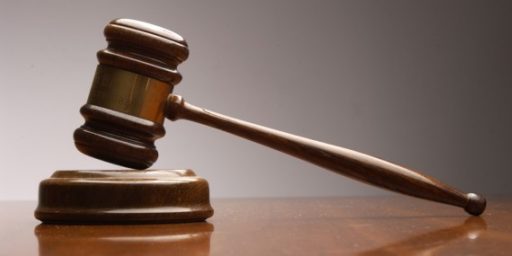