NYT reports industry claims of a crisis in telemarketing caused by the do-not-call list:

Unless the courts intervene, their crisis begins on Oct. 1, the day the do-not-call registry takes effect. From that day forward, telephone solicitors who call the 48 million phone numbers that Americans have voluntarily placed on the list so far will risk fines of up to $11,000 a violation.

“It’s D-Day,” said Lisa Scheuerman, who operates a telemarketing center in Baltimore, with 17 callers selling mortgage refinancings in seven states, including Florida and Connecticut. “I could lose my whole business.”

The industry says some two million phone-solicitation jobs could be lost within months.

Many are planning to increase their solicitations to commercial establishments, which are not allowed to list their numbers on the do-not-call registry, or go to work for charities and other nonprofits that do not fall under the new restrictions. Others are talking about hiring employees and contracting out their call-center operations to serve businesses that need phone-in customer support services.

Already, some companies are spending tens of thousands of dollars to upgrade automated dialing systems to comply with the new rules and are hiring consultants to delete phone numbers on the do-not-call registry from their calling lists.

One result of the regulations, industry executives predict, is that smaller telemarketing operations will close and the larger companies will consolidate. But even big, successful marketers may find telemarketing becoming unprofitable.

A pity, to be sure. But it looks like there will actually be gains in employment in the short term. 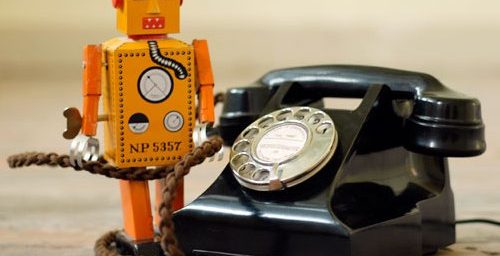