More UN and French bashing from my favorite unilateralist, Charles Krauthammer. He refutes the argument made by Kristoff (see below) and others quite bluntly: “The great lament of the president’s critics is that ‘Europe’ is against us. This is a fiction. Britain is with us, as are Spain and Italy, as are Portugal and Denmark, as are Poland, Hungary, the Czech Republic and the other Central Europeans. The opponents are France and Germany, with Belgium and Luxembourg poodling along behind. By my count, that is four.” Bonus points for using “poodle” as a verb. 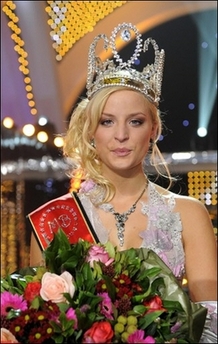