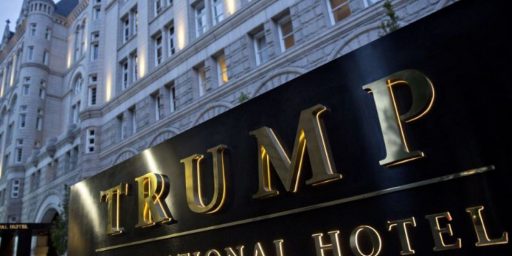 Negotiating Over The Debt Ceiling Is Not Unprecedented

Report: NCAA Sanctions Against Penn State To Be “Unprecedented” 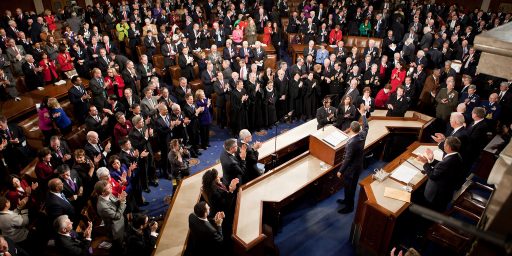