Linton Brooks has been fired as chief of the National Nuclear Security Administration.

Energy Secretary Samuel Bodman on Thursday announced the dismissal of the head of the country’s nuclear weapons program because of security breakdowns at weapons facilities including the Los Alamos laboratory in New Mexico. Linton Brooks is to submit his resignation as chief of the National Nuclear Security Administration this month, the department said.

Bodman said the NNSA under Brooks, a former ambassador and arms control negotiator, had failed to adequately correct security problems, so “I have decided it is time for new leadership at the NNSA.

A government official fired for incompetence? Has such an event occurred before? 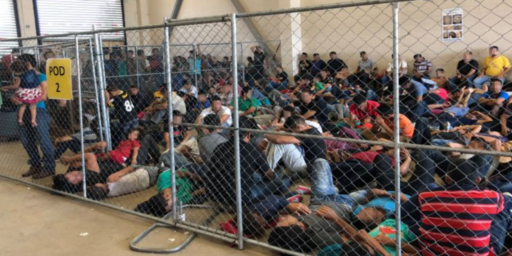