VA Care for All?

Dave Schuler argues the US would have a much better healthcare system if we had modeled it on VA clinics rather than private insurance. 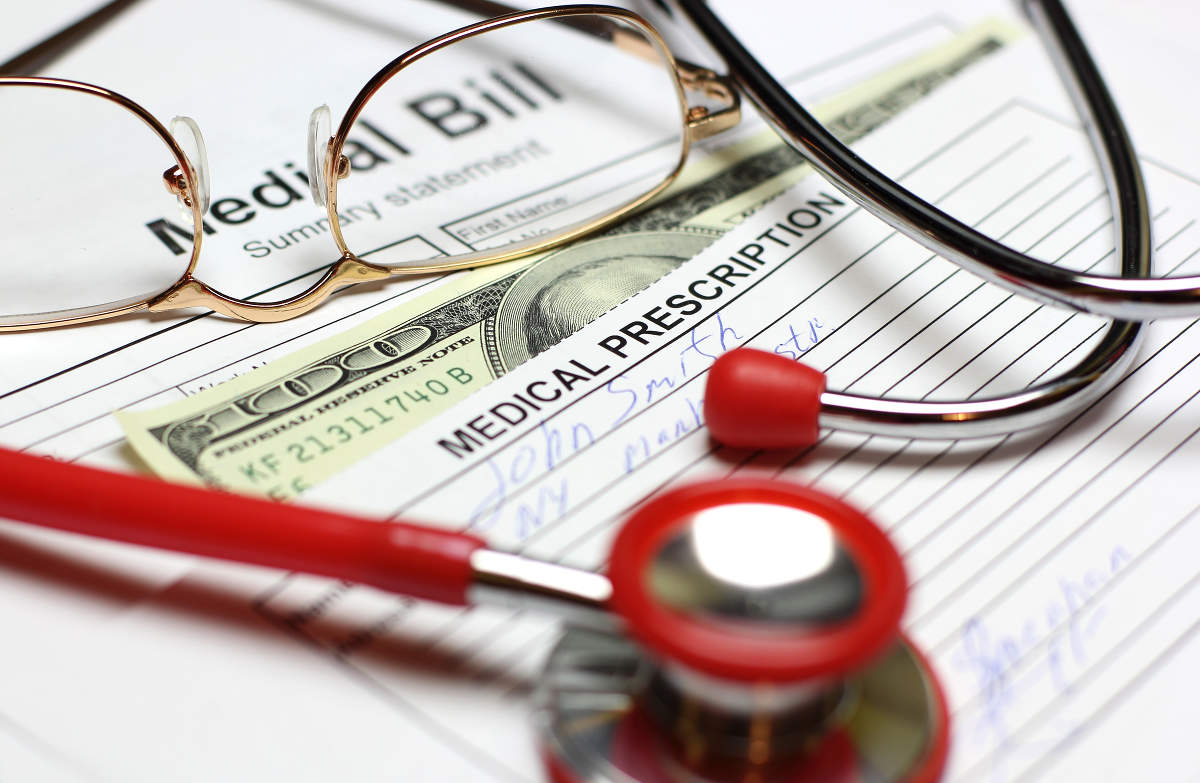 Nearly all of the increase is a result of uncontrolled health care spending. Ironically, that’s a consequence of attempting to keep health care within the private sector. If, instead of creating Medicare and Medicaid in the 1960s, the VA had been used as a model and the federal government had opened a series of clinics offering a limited array of services for the poor, the elderly, and, particularly, the elderly poor—the stated intent of the programs—costs might not have risen as they did. That would have needed to have been coupled with a commitment to cost control, the lack of which is the fundamental source of our present problem.

Right now most federal government spending is on health care or old age pensions and state and local spending is on health care and public employee pensions and both are increasing in cost faster than economic growth or incomes. Increasing taxation, borrowing more, or simply issuing credit are all likely to create additional problems without addressing the underlying causes of the problems.

The  VA and various National Health Service-type systems tend to be very unpopular because they hold down costs through limited availability. Medicare and other systems in which the government pays for private provision are much more popular but comparatively expensive. They tend, like private HMO-style insurance, impose caps on what providers may charge for given services but, since they need a critical mass of providers to accept the coverage, they can only hold down costs so much. Either system is more cost-effective than the US system, with its hodgepodge of government-provided, government-subsidized, employer-subsidized private insurance, self-financed, and uninsured.

My preference has long been something like Medicare-for-all with the wealthy and those with high-paying jobs supplementing with concierge medicine or boutique supplemental insurance. It would be more culturally acceptable than an NHS-style system. And it would be cheaper than what we have now. But it wouldn’t be cheap.

As Dave notes, though, it would have been a lot more efficient if we’d made better choices half a century ago.