Using sexual arousal aids increases your chances of getting AIDS. 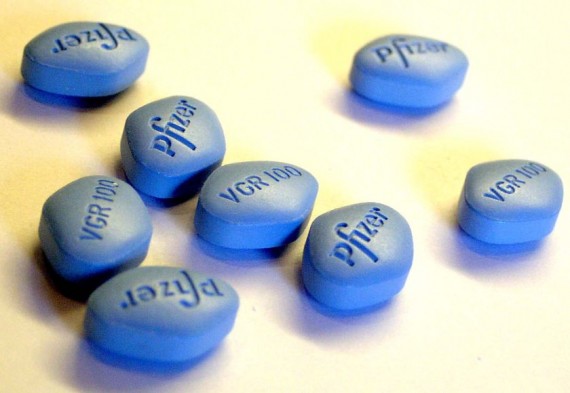 Using sexual arousal aids increases your chances of getting AIDS.  CNN passes along this blinding flash of the obvious that’s so obvious that even they understand how obvious it is.

So it may seem obvious that, according to a new study , men who take erectile dysfunction drugs have two to three times the rates of sexually transmitted diseases.

However self-evident this may seem, it does point to a serious public health problem. HIV/AIDS was the most-seen STD in the study, suggesting that a growing number of older men may be passing along incurable diseases.

Looking at said study, by Anupam Jena et al in the Annals of Internal Medicine, I see no additional reason to be surprised:

Limitation: Selection bias precludes conclusions about whether use of ED treatments directly leads to increases in STDs.

Conclusion: Men who use ED drugs have higher rates of STDs, particularly HIV infection, both in the year before and after use of these drugs. The observed association between ED drug use and STDs may have more to do with the types of patients using ED drugs rather than a direct effect of ED drug availability on STD rates. Counseling about safe sexual practices and screening for STDs should accompany the prescription of ED drugs.

Always comforting to get recommendations following results based on an admittedly biased sample.

Closing the “Donut Hole” in the Senior Prescription Drug Plan