Via the Daily Caller we have Ann Coulter:

Setting aside the Chris Hayes brouhaha (which may or may not emerge in a longer post), the following occurs:

1.  Why is being called a woman insulting in the current era?  Shouldn’t we be over that one at this point in time?  I mean, really, how childish can you get (and yes, I know it is Ann Coulter).

2.  Isn’t especially weird for a woman to use this device as it is somewhat self-diminishing.

Ann Coulter Falls Out Of Love With Trump Over DACA 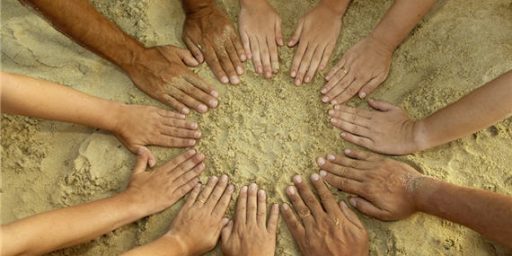