What Do We Owe to China? I’ve mentioned to James a number of times that we really need to be talking more about sovereign wealth funds and, lo! and behold, James Fallow touches upon that very subject in his recent article in the Atlantic Monthly, The $1.4 Trillion Question (hat tip: Mark Safranski). In the article Fallows does an excellent job of laying out the complex monetary and economic dance going on between China and the United States. He also states the dangers well:

“China’s lopsided growth—ahead in exports, behind in schooling, the environment, and everything else—makes the country socially less stable as it grows richer. Meanwhile, its expansion disrupts industries and provokes tensions in the rest of the world. The billions of dollars China pumps into the United States each week strangely seem to make it harder rather than easier for Americans to face their own structural problems. One day, something snaps. Suppose the CIC makes another bad bet—not another Blackstone but another WorldCom, with billions of dollars of Chinese people’s assets irretrievably wiped out. They will need someone to blame, and Americans, for their part, are already primed to blame China back.”

I’ve put additional thoughts of my own here. 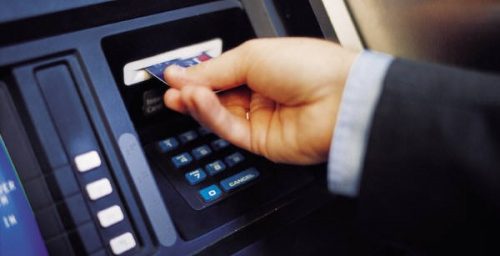