Let’s put things into perspective: 2010 was not the worst year ever. There have been MUCH worse years. For example, toward the end of the Cretaceous Period, Earth was struck by an asteroid that wiped out about 75 percent of all of the species on the planet. Can we honestly say that we had a worse year than those species did? Yes, we can, because they were not exposed to “Jersey Shore.”

Yea, I’d take the asteroid over Snooki too.

Go read the whole thing for a good laugh. 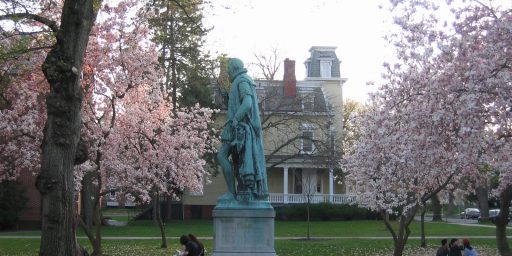