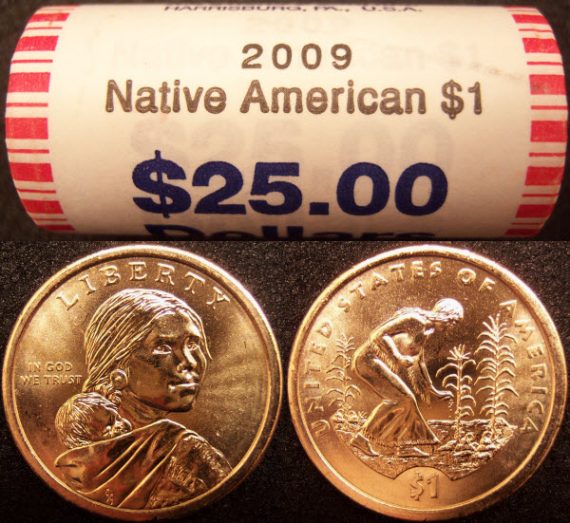 Stan Collender, who led the consulting team that advised the Mint on the creation of a new dollar coin a decade back, explains why the Sacagawea dollar failed despite high public approval. It’s a long, complicated story that defies excerpting; I recommend you read it in full.

The short version is that it is expensive for banks, retailers, vendors and others to make the transition from bills to coins and that, while consumers expressed a preference for coins, they don’t care all that much.