Why Your Mom Keeps Calling 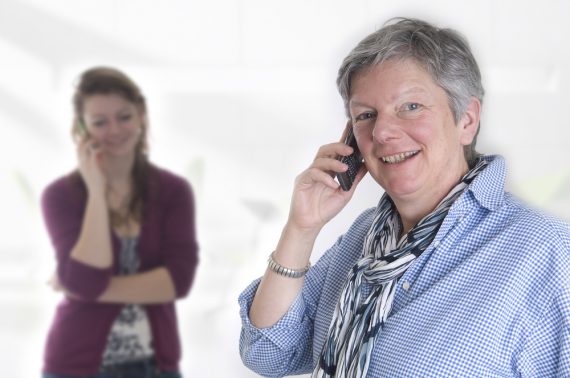 A new study tries to explain a mystery:

An international team of evolutionary psychologists have taken on an age-old question of twenty-somethings: Why do moms call so much?

Researchers sifted through about 2 billion phone calls and 498 million text messages, made in an unnamed European country, to figure it out. They analyzed the demographics of “best friends” — which, in this context, doesn’t mean the subject’s closest friend, but the contact they reached out to the most — and “second best friends,” who came in right after.

Their results, published in last week’s Scientific Reports, focused a lot on older women’s communication habits. They found that, up until their 40s, females’ “best-friend” is a male around the same age, presumably a partner or spouse. But when the women hit middle age, the researchers said, a younger woman, in her 20s, begins taking over that position as most-contacted. That, the researchers think, is near certainly a daughter.

“As they age, women’s attention shifts from their spouse to younger females, whom we assume, on the basis of the age difference, to be their daughters,” the researchers conclude. “This transition is relatively smooth and slow for women (perhaps taking about 15 years to reach its new asymptote at around age 60), and may reflect the gradual arrival of grandchildren.”

No similar effect, however, was found for males (sorry, sons). Middle-aged men were unlikely to change their communication habits over time but more likely to contact children – both male and female – at equal levels.

Mother And Daughter On Phone image via Shutterstock 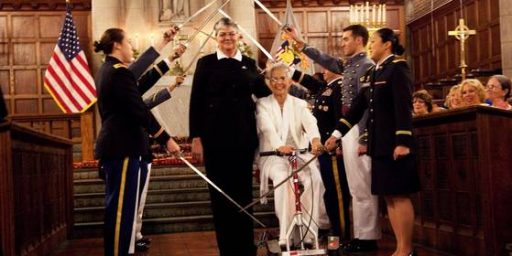