A Pennsylvania university is putting its values and money to work for the sons and daughters of servicemembers who make the ultimate sacrifice. Ã¢€œItÃ¢€™s just the right thing to do,Ã¢€ said Widener University President James T. Harris said during a telephone interview with the American Forces Press Service.

The genesis of the idea came when faculty and students at the four-year undergraduate school began being called up and deployed to Afghanistan and Iraq. Ã¢€œI was speaking with a fellow faculty member,Ã¢€ Harris said, Ã¢€œand we wondered if there was something we could do.Ã¢€ Harris said he went back to his office and began Ã¢€œcrunching numbers.Ã¢€ He found enough money in the scholarship budget to offer four full scholarships to the university. The offer equals $100,000 for one student for a four-year degree. Harris said the university Ã¢€œtook it out of hide,Ã¢€ and he did no additional fund-raising to get the money. He presented the idea to the universityÃ¢€™s board, and the board members unanimously approved it. The board also went along with the programÃ¢€™s long-term commitment Ã¢€” some of the servicemembers killed in action have young children who wonÃ¢€™t be old enough for college for many more years.

ItÃ¢€™s called Widener CARES Ã¢€” for Children of Active and Reserves Educational Scholarships. The program is open to the sons and daughters of servicemembers killed in action in operations Enduring Freedom and Iraqi Freedom. It is a national program. The university Ã¢€” in Chester, Pa., part of the greater Philadelphia area Ã¢€” spent some of its early life as Pennsylvania Military College. The school today still retains a Ã¢€œgood-sizedÃ¢€ Army and Air Force ROTC program, Harris said.

The families of service members who die should be reasonably well provided for, as they can get $250,000 of life insurance for $16 a month. Still, this is a nice gesture. 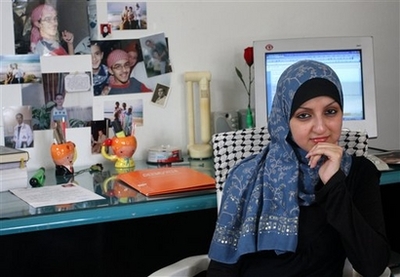