WikiLeaks and the Damage Done

Critics of WikiLeaks have no affirmative proof that the release of tens of thousands of classified documents has gotten anyone killed. The truth is that we'll likely never know. 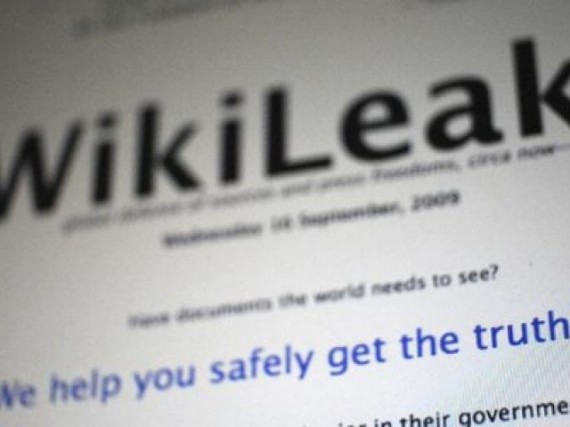 Glenn Greenwald argues, correctly, that critics of WikiLeaks have no affirmative proof that the release of tens of thousands of classified documents has gotten anyone killed.

Even the Pentagon admits that there is no evidence whatsoever to support Carroll’s factual claims.  From The Washington Post, August 11:  ”‘We have yet to see any harm come to anyone in Afghanistan that we can directly tie to exposure in the WikiLeaks documents,’ [Pentagon spokesman Geoff] Morrell said.”  It’s plausible to speculate that WikiLeaks’ disclosure creates some risk of future harm, but to assert that “American and Afghani people” have been killed by such disclosures is just a total fabrication.

Even though I vehemently disagree with Glenn about the propriety of Julian Assange’s project, this is exactly right.

My argument, which I made less effectively than I’d have liked on a joint al Jazeera appearance with Greenwald on the subject, is that the risk is quite palpable and amounts to reckless endangerment.   The fact of the matter that neither Assange nor Greenwald nor myself have the slightest idea what the consequences of releasing the documents are or will be; we simply lack access to the necessary information.   And, even if we had it — which is, after all, Assange’s averred goal — we don’t have the training and experience to know what to do with it.

Given that a very real risk exists, I prefer people who have the most information and training in weighing the consequences — our military and intelligence community professionals, under direction of elected policymakers — make the call rather than untrained activists with an axe to grind.