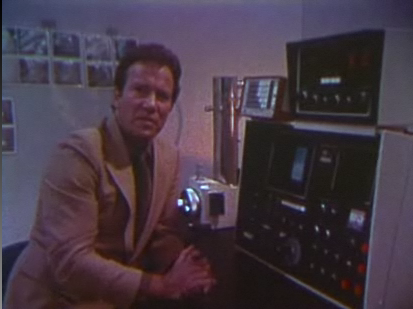 In this video, William Shatner walks us through a world of silica, transistors, and microprocessors.

Back in 1976, microprocessors had a maximum of 8.5K transistors for 64bits of memory. The Queen of England sent her first email, and Steve Wozniak designed the Apple I.

And a post-Star Trek but pre-TJ Hooker William Shatner made this film for AT&T about the future of microprocessors.

The chips were tiny at that time, to be sure, but paltry in terms of memory by today’s standards. Yet Moore’s Law had already been in effect for 11 years by this point, enough time to see that the future was going to be full of miniscule, powerful machines, even they weren’t the predicted picturephones. Today’s “microworld” is still getting smaller all the time.

This version of the film was slightly revised in 1980.

Apparently, the phone will turn into something like a computer within his generation’s lifetime.

via Jonah Goldberg, who thinks the sequence at the 11 minute mark will make you “really feel old.” Too late for that. 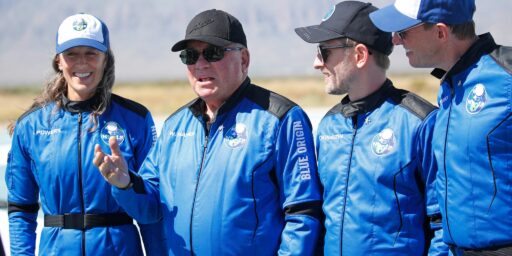