Willie Nelson is torn between Gary Johnson and Dennis Kucinich. 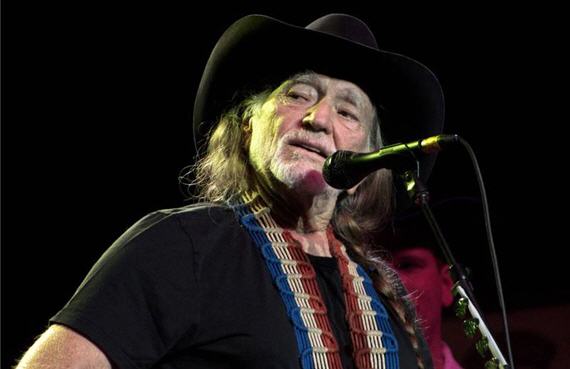 Dave Weigel reports that Willie Nelson signed off on an endorsement of former New Mexico Governor Gary Johnson for president but then backed off. Not because of new information about Johnson, though:

“My position is it too early for me to endorse anyone. And I think every one should vote their  own conscience.”

I wrote back reminding him that he had approved the endorsement.

“I know I said that,” Nelson replied. “But I think I will wait and see where he stands on other things. My bad. Sorry. I still think he is a good guy but so Is Dennis [Kucinich] and if he decided to run I would personally vote for him. If it came down to either him or Gary I’m already committed to Dennis. They both have said they support legal pot.”

I’ve heard of single issue voting but this is ridiculous.