Wisconsin Democrat To Republican Colleague: “You Are F***ing Dead” 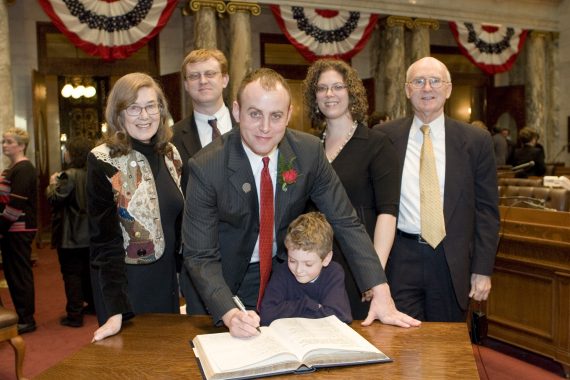 I suppose this is acceptable because he was fighting for “the people,” right?