Wisconsin Teachers Failing At Their Jobs 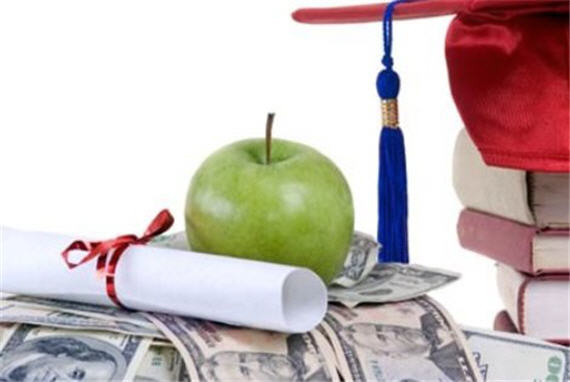 In the middle of our discussion about the union protests in Wisconsin, here’s a fact worth noting.

And their teachers are complaining about being required to do something we all do, contribute a portion of their health care premiums.

Strikes me that they should be counting themselves lucky to even have a job considering how badly they seem to be doing it. 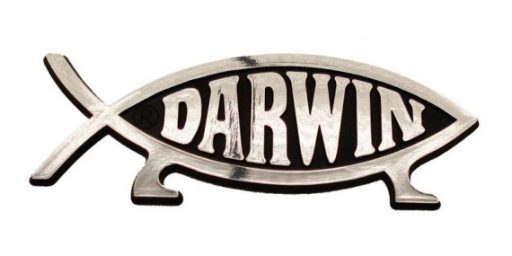