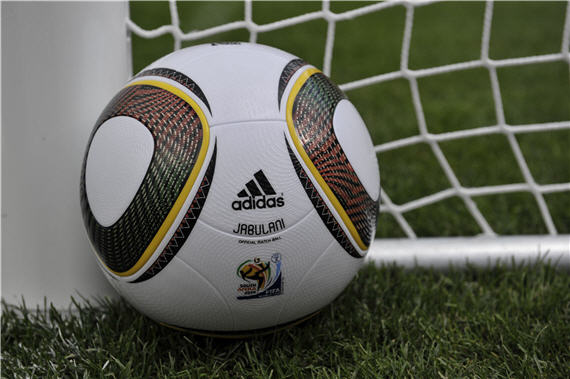 You may have heard that there’s a soccer tournament about to get underway.

If you’re like me, your interest in the World Cup is at best peripheral. Soccer is a very minor sport, indeed, in the United States and, while three or four generations of American kids have grown up playing it, we’re still not all that good.

It’s even harder than usual to predict how our team’s going to fare – whether it will repeat the wonderful 2002 performance, in which it reached the quarterfinals, or 2006’s disastrous early exit. It thumped a pretty decent Australia team 3-1 last week in its final tuneup, and there’s some real world-class talent on the squad. But the back line is highly suspect, and if they’re as porous as they’ve been in recent matches it could be a depressing exercise. The first match (against England on June 12) could be a doozy – the English could end up cutting through that back line line the proverbial knife through butter; on the other hand, if the US can hold them off and get into some sort of an offensive rhythm, we could easily pull off an upset, or at least put in a performance that would give us enough confidence to carry us through the tournament a fair way.

It would be nice.  The problem is that, as an American, the “wonderful 2002 performance” was nonetheless a massive disappointment.  Since I have no investment in the pageantry of the World Cup, if we don’t finish first, we finish last.   And it’s incredibly unlikely we’ll finish first. 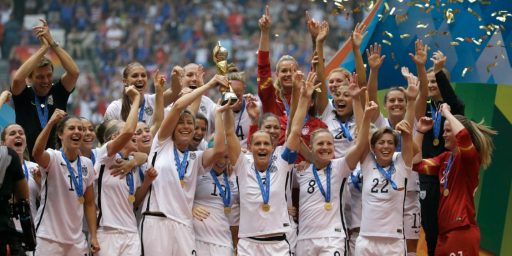