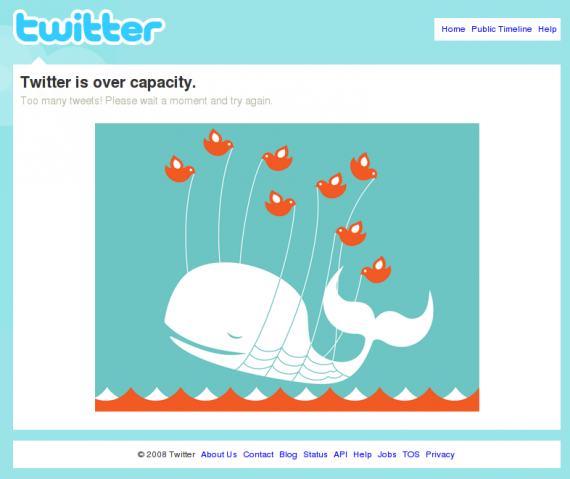 Have you been seeing Twitter’s infamous “fail whale” a lot lately? It’s not your imagination.

The microblogging service has been down repeatedly this month, and Twitter engineers expect “a rocky few weeks” while they work on the system, wrote Twitter communications chief Sean Garrett on the company’s blog.

The outages are due in part to heavy traffic during World Cup matches, but the company was “well aware of the likely impact of the World Cup,” Mr. Garrett wrote. “What we didn’t anticipate was some of the complexities that have been inherent in fixing and optimizing our systems before and during the event,” he wrote. Specifically, Twitter hadn’t properly planned and monitored its internal network, the company’s engineering team wrote.

The outages raise questions about whether the Twitter platform can handle its growing traffic. The four-year-old company is looking to make money through a service it calls “promoted tweets,” which charges businesses that have their tweets displayed at the top of search results on Twitter. Reliability of Twitter’s services will likely be an important consideration for any businesses looking to devote time and money to advertising on Twitter.

Some technology experts have suggested that real-time posts like those on Twitter might become so widely used that Twitter might not be able to handle them alone. “Can one company do what Twitter is trying to do? Could one company handle all the email in the world?” asks Matthew Ingram at the GigaOm technology site. It’s an interesting question, but it might also be phrased this way: Do we want to rely on one company to handle all of this traffic?

I’ve always been somewhat amused by people who complain about reliability issues on free services like Twitter and Facebook. Considering the fact that people don’t actually pay anything to use the service, the amount of outrage and angst that even a temporary outage causes seems to me to be more than a little silly.

Additionally, while Twitter has become an important communications tool in the political world, it’s hardly essential in any sense of the word, so the fact that it may be down for a few hours, or unreliable due to increased traffic from the World Cup hardly qualifies as a crisis. Even more amusing are the people who seem to be overly obssesed with the fact that an ongoing database issue is causing some user’s “tweet counts” to be inaccurate. Seriously people is your life so empty that the fact that people don’t know you’ve tweeted 11,000 times in the past year is important to you ? If that’s the case, I suggest turning off the computer, putting down the cell phone, and going out into the real world for awhile. 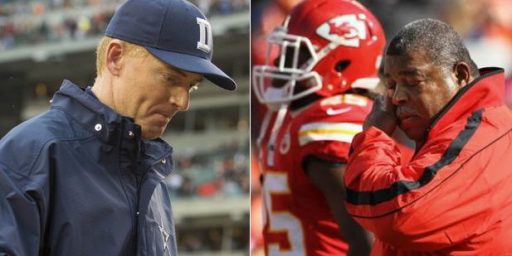