Zsa Zsa Gabor Trying to Have Kid at 94

Zsa Zsa Gabor's 67-year-old husband says he and the 94-year-old actress are seeking to have a child through a surrogate. 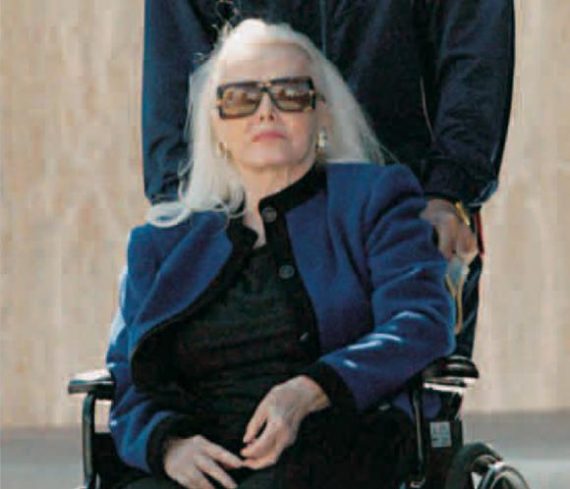 As I contemplate my own sanity with a 2-year-old and another one on the way at the ripe old age of 45, I’m reminded that there are crazier people out there.

“I’ve gone through the initial steps of donor matching and blood work and next week the donation process will begin,” von Anhalt said.
Gabor’s only child, Francesca Hilton, described herself as shocked when told of the plan Thursday. “That’s just weird,” Hilton said.

Wrong. There are a bunch of significant problems with the whole scenario that make it, in the end, just another sensational Hollywood tale that won’t actually happen.

First off, while Gabor’s husband says he’ll spend about $100,000 for the couple to have a child, it won’t be biologically connected to the actress. In fact, while some women are today having children in their 40s and 50s, there exists no technology to make a child that is the biological offspring of a 94-year-old woman.

Prince Frederic von Anhalt told CNN he is finding an egg donor and a surrogate for the purposes of artificial insemination. Theoretically, that means his sperm would fertilize the donor’s eggs and then one or two resulting embryos would be implanted into a surrogate. Current guidelines suggest that the combined age of two biological parents shouldn’t be above 100; if 67-year-old von Anhalt is the father, the egg donor will have to be under 34. He could alternatively use an anonymous sperm donor.

But it’s not as simple as that. Dr. Dan Shapiro of Reproductive Biologic Associates of Atlanta says von Anhalt and Gabor’s public desire to have a child would not be considered a legitimate reason to go through with this procedure, given the circumstances. Gabor has suffered significant health problems and would have to pass a psychological evaluation to become the child’s legal mother.

In her condition, it’s questionable whether she can consent to the conception of the child Shapiro said. And without Gabor’s consent to be a legal parent, her husband cannot legally enter into a contract of this nature while married.

There is also a whole bunch of ethical issues raised in the situation that would make any credible fertility clinic decline the request, he said.

There need to be some profane modifiers added to those no’s. 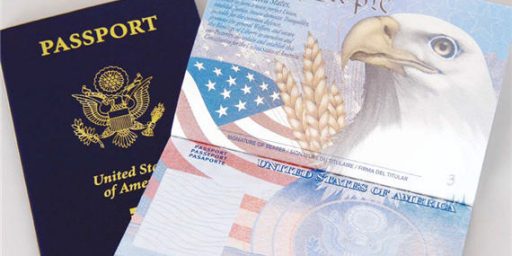