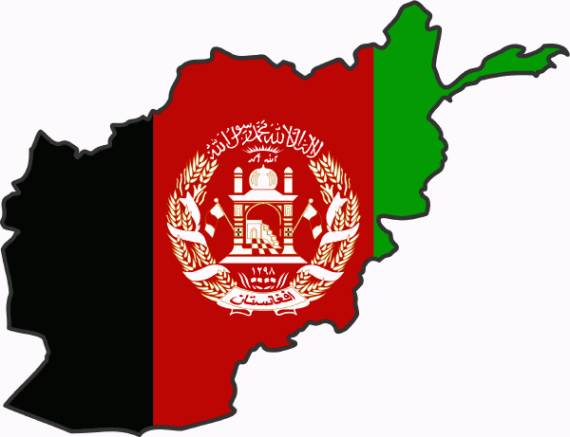 The costs of keeping the American war machine in Afghanistan rolling are pretty steep:

Parachuting a barrel of fuel to a remote Afghan base takes sharp flying skills, steady nerves and flawless timing.

It also costs a lot of money—up to $400 a gallon, by military estimates.

But the Pentagon is stuck with the expense for the foreseeable future, especially given the recent deterioration in U.S.-Pakistani relations.

We’re going to burn a lot of gas to drop a lot of gas,” said Capt. Zack Albaugh, a California Air National Guard pilot deployed with the 774th Expeditionary Airlift Squadron. He spoke just before a recent mission to supply a remote base near the Afghanistan-Pakistan border, scene of cross-border rocket attacks that have heightened regional tensions this fall.

This shouldn’t really come as news, though. Dave Schuler made note of the same $400/gallon figure more than two years here at OTB.  At that time, Dave noted:

As I pointed out some time ago in a lengthy post at my blog (which I’m too lazy to find the link for right now), we’re spending significantly more per soldier in Afghanistan than we have in Iraq and, essentially, there are no economies of scale. The more soldiers we have in Afghanistan the more it will cost. The fully burdened cost of fuel is a good part of that.

Afghanistan is landlocked and the only practical choices for bringing supplies into the country are overland through Pakistan which has become increasingly dangerous or by air which is fabulously expensive.

With tensions with Pakistan in a very bad place right now, and overland convoys still apparently blocked in retaliation for the accidental deaths of Pakistan soldiers two weeks ago, the fuel (and others supplies) delivery is only going to become a bigger issue. And we’re committed to being there until 2014 at least. At some point, you have to wonder if it’s worth it.