47% Of Republicans Are Birthers

Perhaps Donald Trump knows what he’s doing after all. Of course, the fact that he’s appealing to a base that is, at its core, basically nuts is a huge problem for the GOP one would think.

When 47% of Republicans, literally years after the birther garbage was debunked, believe the president was born in another country, it reinforces the notion that there’s a deeply ugly strain of madness that runs through Republican politics.

It’s an ugly strain that people like Rush Limbaugh have been cultivating for years, and now it’s come of age. 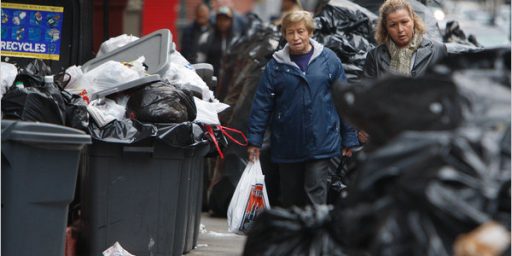