A Bottle Of Wine A Day Is Good For You, Abstaining Is Not 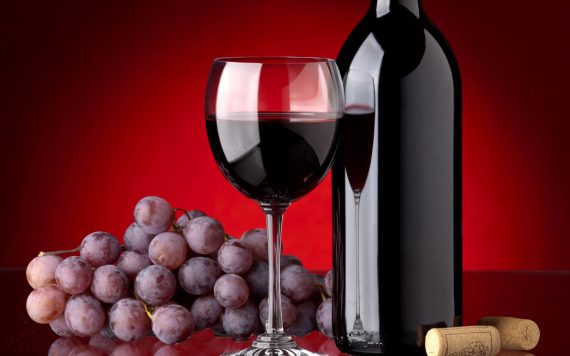 This is the kind of science I can get behind:

The recommended daily allowance for alcohol consumption in Britain may well be around the size of a medium to large glass of wine depending on your gender, but a leading scientist in the field has claimed drinking just over a bottle a day would do no harm to your health.

His conclusion – drinking is only harmful when you consume more than 13 units a day – that’s four to five pints of beer or more than a bottle of wine – which typically contains around 10 units.

He also believes that drinking more than the current recommended daily intake may in fact be healthier than being a teetotaler.

So, drink up, it’s good for you! Science says so!