Biden: “The President Has a Big Stick”

Really, someone needs to proofread Joe Biden’s prepared remarks before putting them in the teleprompter:

NOTE TO WHITE HOUSE/CAMPAIGN SPEECHWRITERS:   In the future, avoid having Biden utter any of the following:  ”big stick”, “hard power”, “pounding the enemy”,  ”won’t take no for an answer”, and “smooth-talking his adversaries”.

Am I missing anything?

I think that about covers it, but then there’s always the Vice-President’s proclivity to ad-lib.

Why Don’t Politicians Write Their Own Speeches? 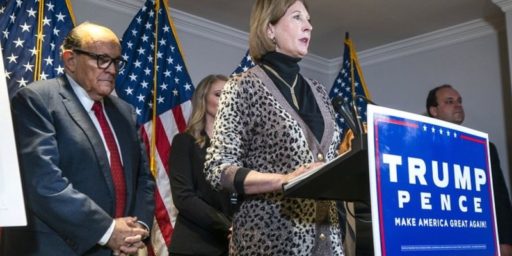