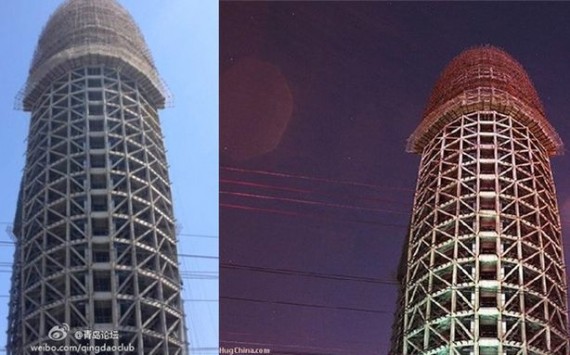 The new headquarters for The People’s Daily is raising a lot of eyebrows:

The People’s Daily is the main state-owned newspaper of China’s communist party, and everyone was pretty psyched about the paper’s new Beijing headquarters. The building is massive, imposing, and, uh, currently shaped like a colossal penis. Now, as construction workers try to finish the engineering, the country’s censors are working overtime to stop Chinese people on social media from laughing at the expense of the very paper in charge of controlling the country’s message. According to The International Business Times, the nearly 500-foot tower won’t be finished until this time next year, but the war on mocking it has already begun.

You see, China likes its censorship — remember when the country censored Men in Black 3 for talking about the country’s censors? — and the government tries to have nearly as tight a grip on its Internet free speech as it does on its newspaper headlines. Back in December, China passed a law that would allow thegovernment to delete online messages deemed “illegal.” The communist censors even have control over monitoring Weibo, the Chinese equivalent of Twitter, effectively controlling what goes viral — even “Gangnam Style.”. So, yeah, making fun of that thing up there on social media wasn’t going fly, especially since it was the new home of the state-run media.

Given what the thing looks like, they really can’t be surprised at the jokes, can they? 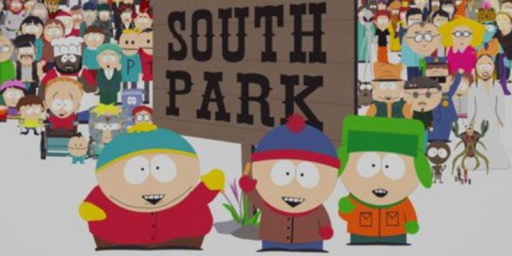