Well, not exactly, but it may as well have been: 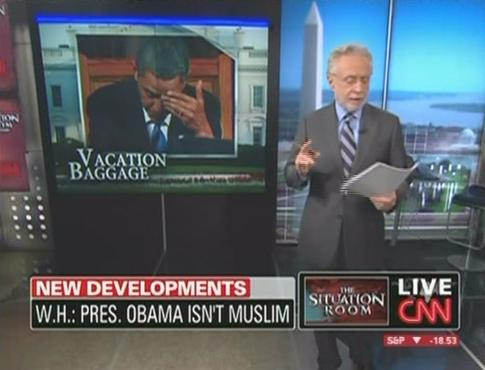