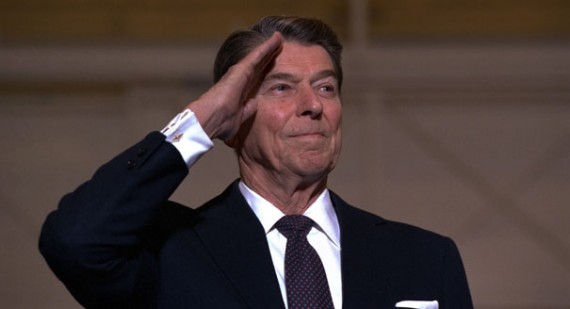 A new ad from the House Democrats invokes The Gipper:

I must say, nicely done. 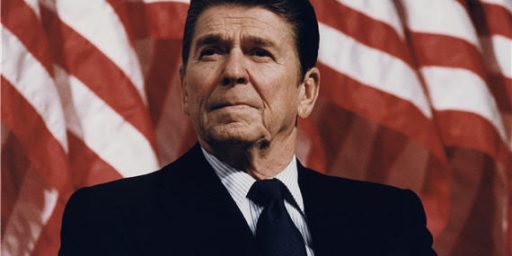 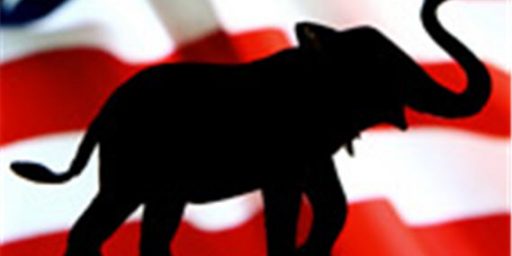 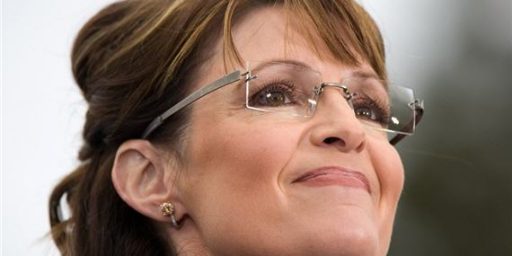