I Hate Pennies ! (And So Should You)

To answer E.D. Kain’s question, yes this is the best anti-penny rant of all time: 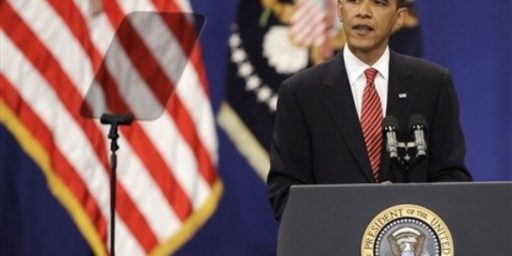 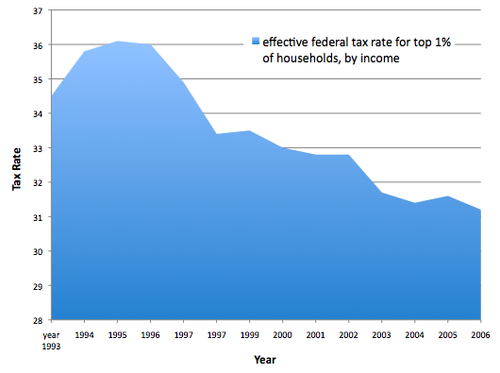 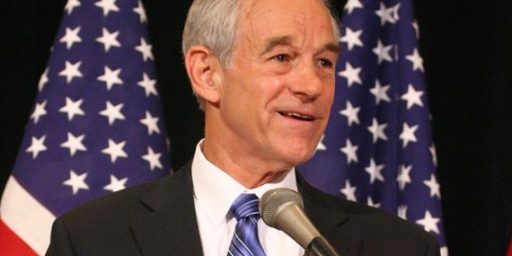 More on Paul and the Newsletters