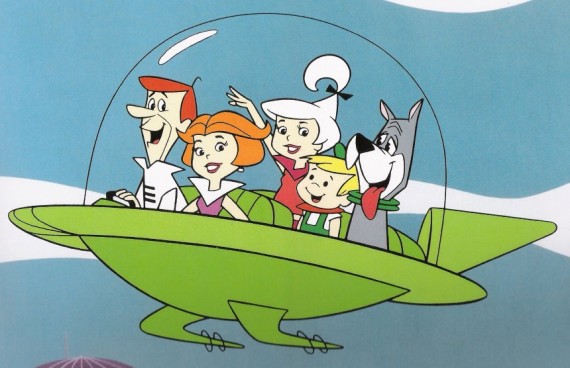 10. Cheap, Clean, and Unlimited Energy — Nikola Tesla’s dream of free and unlimited electricity seems even more impossible today than when he first proposed it in the early 20th century. Many of the wars on this small blue marble we call home are in large or small part over energy resources. Global climate change is intrinsically linked to the ways in which we produce energy. Whether it’s gas for your car or electricity for your house, we all spend a lot of money on energy. A limitless, non-polluting, inexpensive (or even free) energy source could completely transform humanity, taking us out of the energy dark age we live in now, and leading to a true peace on Earth and good will between all mankind. That’s my wintertime wish for the future. Do you have one?

7. AI Robot Butlers & Self-Driving Cars — I want my piña colada served to me on the veranda at the perfect temperature by a slave robot. I want to be chauffeured around the city at night in my high speed luxury electric car while it reads to me the news of the day customized to my unique interests. I want all of this and I want it all guilt free. Oh sure, I can get a Roomba to vacuum my house or a Lexus which can park itself, but that’s not really the same thing, is it?

1. Flying Cars — This is a popular one to gripe about, but I’ve got bad news for you: it ain’t ever gonna happen. It’s not that flying cars are technically impossible, but they are socially impossible. I have little doubt that if our best and brightest applied themselves to the task, we could mass-produce personal travel devices that would allow us to rise off the ground and zoom through the air just like George Jetson. But imagine a world where the millions of cars on the road are replaced by millions of flying cars, or, should I say, millions of potential flying bombs. Even if we were to create some system that automatically forces cars to avoid buildings, how long before some moron with a beef against a particular government, philosophy, or just against sanity in general hacks that system and heads towards the closest sky scraper in a flying car packed with C4 explosive? No thanks, I’ll stick to the ground.

We’ve been lied to people.