Last week, the Mexican Supreme Court pushed that country further down the road toward legalization of marijuana for all purposes. 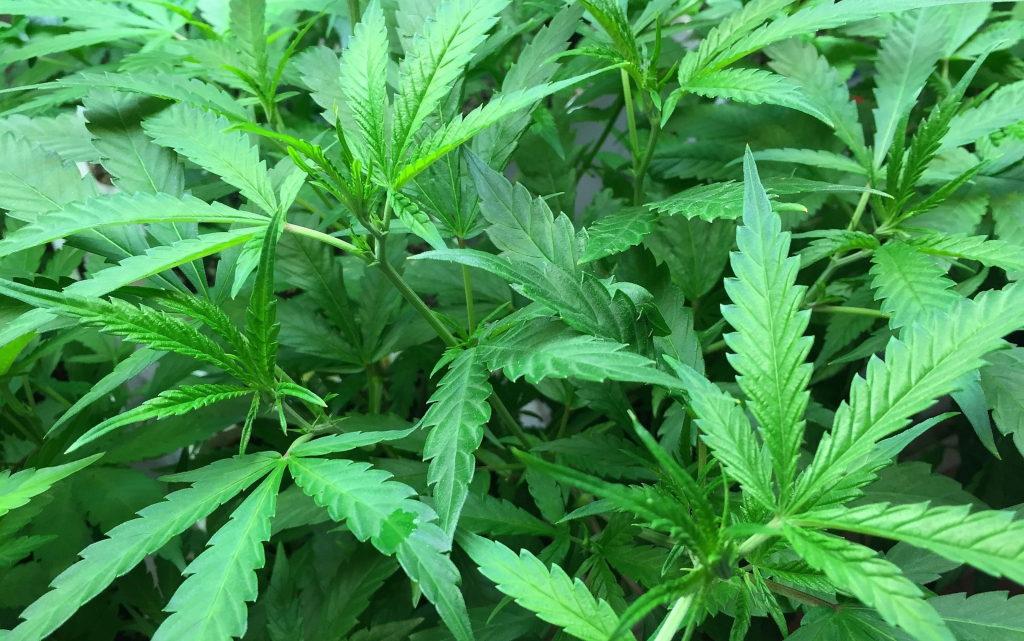 In a ruling issued last week, Mexico’s Supreme Court issued the latest in a series of rulings finding that country’s ban on recreational marijuana violates the Mexican Constitution:

MEXICO CITY — Mexico’s Supreme Court on Wednesday ruled that an absolute ban on recreational use of marijuana was unconstitutional, effectively leaving it to lawmakers to regulate consumption of the drug.

Announcing it had found in favor of two legal challenges filed against prohibition of recreational marijuana use, Mexico’s top court crossed the threshold needed to create jurisprudence: five similar rulings on the matter.

That creates a precedent other Mexican courts will have to follow.

“This is a historic day,” Fernando Belaunzaran, an advocate of drug reform and member of the opposition leftist Party of the Democratic Revolution (PRD), said.

The Supreme Court made its first ruling to allow a group of people to grow marijuana for personal use in November 2015.

In a statement, the court said the ruling did not create an absolute right to use marijuana and that consumption of certain substances could still be subject to regulation.

“But the effects caused by marijuana do not justify an absolute prohibition on its consumption,” it said.

The court ordered federal health regulator COFEPRIS to authorize people seeking the right to use marijuana to do so personally, “albeit without allowing them to market it, or use other narcotics or psychotropic drugs.”

The Supreme Court of Mexico issued two rulings on Wednesday that effectively overturn the country’s ban on the recreational use of marijuana.

The rulings follow similar decisions in three previous cases, going back to 2015. Under Mexican law, five such decisions set a binding precedent nationally.

“This 5th judgement means that, while the cannabis prohibition law nominally remains in place for now (and arrests remain possible), all judges nationally are now bound by the Supreme Court judgement as a defense in the (now much less likely) scenario of prosecutions being brought,” according to Transform, a think tank that was part of the effort to overturn the ban. “The legalisation of cannabis for adult personal use, possession, private cultivation and sharing is therefore currently de facto (in practical effect), rather than de jure (formalised in law/legislation).”

In a news release translated by Transform, the court said that ”the fundamental right to the free development of the personality allows the persons of legal age to decide — without any interference — what kind of recreational activities they wish to carry out and protect all the actions necessary to materialize that choice.”

The right to the free development of the personality is a concept from the country’s constitution, amounting to something like a right to self-determination. As in previous cases, the court ruled this week that preventing individuals from using the drug violates their individual autonomy, particularly because marijuana use does not present enough risk to users or to others to justify keeping it outlawed. “The effects caused by marijuana do not justify an absolute prohibition on its consumption,” the court said.

The Mexican Congress now has 90 days to rewrite the nation’s drug laws to comply with the rulings, “at which point the reform will assume de jure status,” according to Transform. It remains unclear what Congress will do in response to the ruling. While it could set up a system involving taxation and commercial sales, it could also adopt a more limited approach that would make marijuana possession and use legal but not sales. That’s similar to the regulatory situation in Vermont and the District of Columbia.

This isn’t the first such ruling from Mexico’s highest court. The first was about three years ago when the Court ruled that individuals should have the right to grow and possess marijuana for personal use, relying on the same “free development of the personality” provision that was relied on in this case. While I admittedly am not at all familiar with the Mexican legal system or the court procedures in that country. Apparently, though, this ruling is related to that previous ruling as well as others that have been handed down over the ensuing three years, each of which has opened the door ever so slightly in favor of what would essentially amount to the legalization of marijuana for recreational purposes in Mexico. As noted above, the applicable procedures provide that five such rulings create a binding precedent, which essentially means that this is now the law of the land in Mexico.

This decision now starts a ninety-day countdown during which the Mexican Congress will be required to rewrite the nation’s laws regarding marijuana to comply with the law. Given the apparent narrowness of the ruling, the most likely outcome would seem to be one where the law gets modified to allow personal cultivation, possession, and use but stops short of the kind of widespread legalization that we’ve seen in the United States in jurisdictions where recreational pot use has been legalized. Conversely, of course, it could be an opportunity for Mexican legislatures to get the nation out from under the thumb of the drug lords that have plagued that nation for decades and allow for full legalization in the same manner that American states such as Colorado and Washington have done in recent years. In any case, this is a positive development for Mexico that will hopefully lead to real reform of that nation’s incredibly tough drug laws and, perhaps, some sanity in the so-called War On (Some) Drugs.