Or, if they do talk about it’s to assure that it’s really no big deal:

Doocey, your lack of credibility is showing.

Ahead Of Potential Crisis With Iran, Trump’s Lack Of Credibility Comes Home To Roost 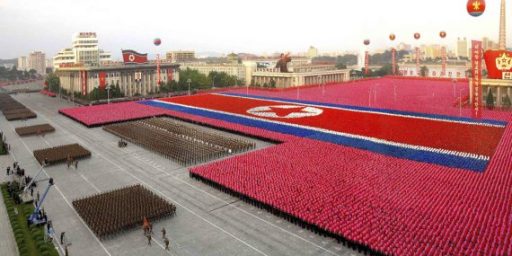