Not surprisingly, President Obama was asked about the unfolding IRS scandal at his joint press conference with British Prime Minister David Cameron:

“If in fact IRS personnel engaged in the kind of practices that have been reported on and were intentionally targeting conservative groups, then that’s outrageous. And there’s no place for it,” Obama told reporters.

“And they have to be held fully accountable. Because the IRS as an independent agency requires absolute integrity, and people have to have confidence that they’re … applying the laws in a nonpartisan way.”

Obama said he learned of the allegations through news reports on Friday.

Documents set to be released this week by the IRS watchdog show that the agency targeted tea party organizations and other groups focused on government spending and the federal debt that were seeking tax-exempt status. 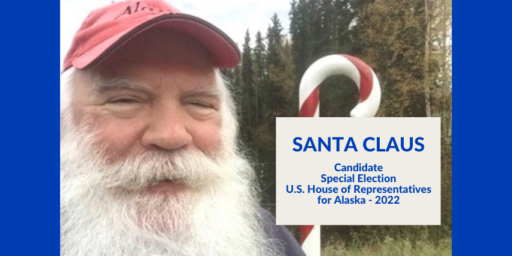