Republicans scored a win in Court last week, but it seems likely to lead to a political loss in the long-term. 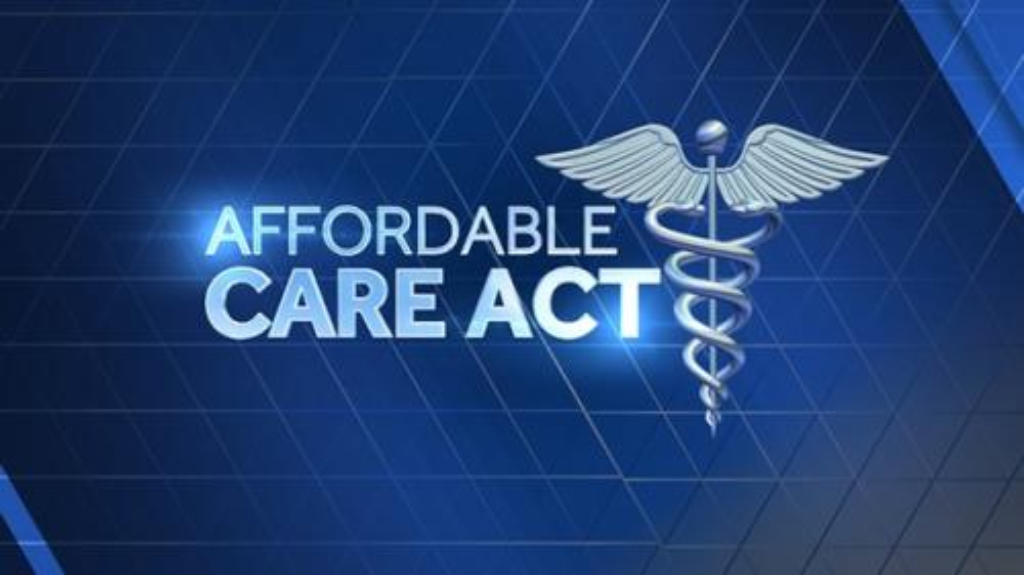 The ruling late last week by Texas-based Federal District Court Judge Reed O’Connor striking down the Affordable Care Act as unconstitutional has brought the health care debate back to the center stage and has seemingly given Republicans what they’ve been working toward for the past eight and a half years. Realistically speaking, though, this ruling puts them in a virtually impossible political position just when they are beginning to deal with the political reality of Democrats taking control of the House of Representatives:

Congress was ready to move on from Obamacare.

The midterm elections took repeal off the table, and Democrats were gearing up for a party-defining fight over “Medicare for all.” But Friday night’s ruling by a federal judge in Texas that the Affordable Care Act must be scrapped once again puts the law front and center as Democrats prepare to take back the House just weeks from now.

The ruling is sure to be appealed, and the Trump administration says it’s business as usualin the meantime. But the decision spells bad news for Republicans, by allowing Democrats to replay a potent health care message that helped them flip40 House seats: that the GOP remains hellbent on gutting Obamacare and rolling back protections for pre-existing conditions.

“Republicans are never going to give up on trying to take away health care,” Sen. Chris Murphy (D-Conn.) told POLITICO. “And it’s hard to figure out how Trump and Mitch McConnell would come up with any strategy to put the pieces back together.”

Republicans have been on the defensive since the failure of their repeated efforts to dismantle Obamacare while having control of Congress and the White House. While President Donald Trump and lawmakers such as incoming House Minority Whip Steve Scalise (R-La.) cheered the development, some in the party called for bipartisanship to address the failings of the country’s health care system.

“We have a rare opportunity for truly bipartisan health care reform that protects those with pre-existing conditions, increases transparency and choice, and lowers costs,” Rep. Greg Walden of Oregon, chairman of the Energy and Commerce Committee, said in a statement.

But that doesn’t appear likely if Friday’s ruling is working its way through the courts during the 2020 election cycle. House Democrats had long planned to intervene in the lawsuit on behalf of the ACA and will likely introduce a resolution directing the House counsel to defend the law during the first days of the new Congress. People familiar with the conversations say the Democrats will quickly put it to a floor vote that will force GOP lawmakers to either signal support for Obamacare or endorse its elimination — along with the law’s most popular patient protections.

Trump and other key Republicans’ hailing of the ruling as vindication of their belief that the law is unworkable and needs to be jettisoned also doesn’t set a constructive tone, said Rodney Whitlock, a former top Republican Senate health care staffer.

“He’s got to lead,” Whitlock said of the president. “I don’t think you’ll see congressional Republicans wanting to go that route when it’s far from clear that they’d have support from 1600 Pennsylvania Ave.”

The result is likely to be a split GOP caucus that draws flakfrom both the right and the left. Republicans who survived the midterm elections by vowing to protect people with pre-existing conditions will find themselves in a particularly tough spot, feeling intense pressure to make good on that pledge.

“It’s all the downsides,” a House GOP aide said. “Politically, I don’t think that it helps us at all.”

The recent midterm elections already showed the extent to which the health care issue was resonating with the public in a way that helped Republicans and hurt Democrats. For one thing, even before the election, polling has shown that public opinion on the PPACA as a whole has been positive for some time now and that support for repeal of the law has essentially disappeared. More specifically, even when the PPACA as a whole was unpopular and polling was showing that most Americans favored repealing the law, the provisions regarding protections for people with pre-existing conditions were almost universally popular, even among Republicans and conservatives who were opposed to the law and said they were in favor of repeal.

Because of this, the recently concluded elections demonstrated quite clearly that Republicans were on the wrong side of the issue from the public’s point of view. This is why that most Republicans had abandoned the “repeal and replace” rhetoric that marked their rhetoric from 2010 through the first year of the Trump Presidency during which they engaged in a failed effort to, well, repeal and replace the Affordable Care Act. After that, the consensus among Republican leaders in Washington was that the health care debate was basically over, and their focus moved on to issues where they knew they could get easy legislative wins such as tax reform. Now, with this one ruling, the health care debate is back at center stage and Republicans find themselves largely unprepared for how to respond. And it all started because of a lawsuit brought by a group of Republican Attorneys General who were apparently too smart for their own good.