We’re roughly two and a half years away from the start of the 2020 Presidential campaign, but we’ve already got our first candidate:

Maryland Rep. John Delaney on Friday became the first Democrat to announce he would run for president in 2020.

The 54-year-old three-term congressman revealed his plans in a Washington Post op-ed. He won’t run for re-election and is bypassing a run for Maryland governor in 2018.

He enters the race an extreme longshot — with no national profile among Democrats and a moderate record that appears out of sync with the party’s progressive primary electorate.

He enters the race an extreme longshot — with no national profile among Democrats and a moderate record that appears out of sync with the party’s progressive primary electorate.

Delaney is a self-made businessman who has launched two companies and could pour millions of dollars of his own money into the campaign.

In Congress, his positions that put him at odds with many Democratic primary voters, include his opposition to a $15 minimum wage and his support for the Trans-Pacific Partnership trade deal. He has proposed allowing businesses to repatriate money earned overseas without paying taxes in exchange for buying infrastructure bonds.

“Our government is hamstrung by excessive partisanship. We are letting critical opportunities to improve the country pass us by. And we are not even talking about the most important thing: the future,” Delaney wrote Friday.

“The victims of this leadership failure are the good people we are sworn to serve, and we are leaving our country ill-prepared for dramatic changes ahead. The current administration is making us less prosperous and less secure. I’m running because I have an original approach to governing and economic policy that can put us on a different course.”

As noted, Delany is pretty much an unknown and his policy positions put him at odds with where the Democratic base seems to be moving. I wouldn’t bet on him actually being in the race when voting starts in February 2020. 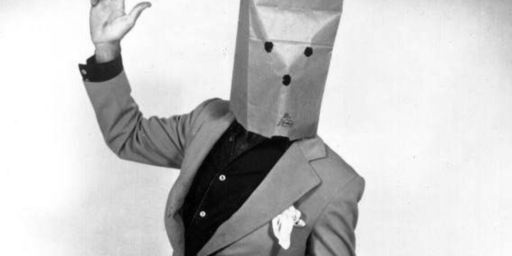 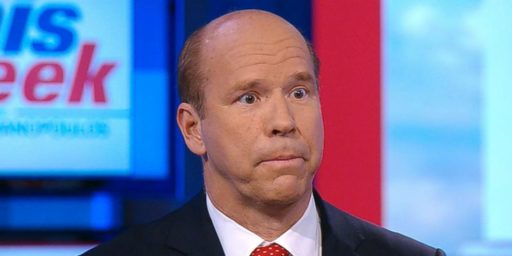 The Politics of Ending Private Insurance